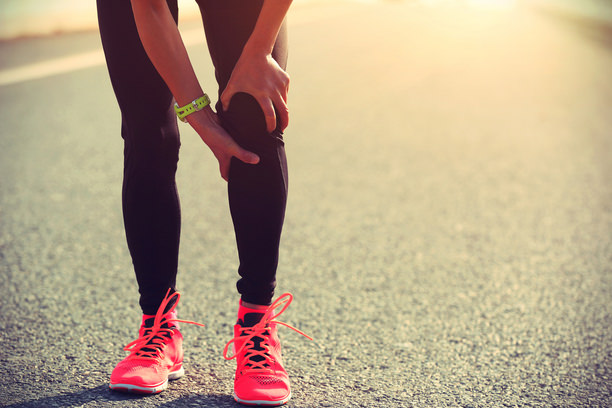 Paul, a 54-year-old keen runner, developed knee pain when out running one day. He could not remember any event to explain the pain.

He stopped running because he thought he was injured and would damage it further if he continued. He reduced his activity significantly, lost his fitness and felt his mood deteriorate.

On discussion he agreed he was fit, strong and had done nothing to cause an injury to his knee. I corrected the altered movement patterns he was using to protect his knee, along with guarding, bracing and breath holding.

At the end of the session he had no pain and was able to use his knee normally.

Injury is far less common than we think, and pain is much more common.

Working out which is which avoids overtreatment, suffering, loss of activities and delay in returning to normal. Poking and prodding, making you go “Ouch!”, is not as effective as listening to your story and figuring out what’s going on.

Do You Have an Injury?

When did it happen?

How did it happen?

What was the reaction?

How could you continue after the event?

If you answer yes to the injury items in the checklist, it’s possible you do have an injury and you may need a medical opinion. If you answer yes to more of the pain items, it’s more likely you have a pain. Most pains we suffer from are just pains, even though they are troublesome.

Pain Equals Injury – Or Does It?

We’re brought up to believe that pain equals injury. But a tiredness headache, stubbing your toe or stepping on a Lego block can make you swear but doesn’t injure you.

Pain varies for “no reason” because we don’t recognise what influences it. Research shows pain can be directly influenced by tiredness, stress, anxiety and depression, poor movement patterns and lack of fitness for the task.

Understanding ALL these factors indicates which is the best treatment route. It tells us whether we should “Rest or Test”.

If tissue is injured – REST. Allow the healing process to get going and then gradually re-introduce normal function. Pushing hard here could lead to further injury.

If there’s no injury – TEST. We can test more vigorously to identify the faulty movements and techniques you are using. Pushing hard here can lead to a surprisingly rapid improvement.

In conclusion, don’t assume that you have an injury in every case. You may just have a pain that can be improved very quickly, allowing you to get back to doing the sport or activity you want. If you get it wrong, it could delay recovery or make it worse. If you’re unsure, just book a time to see me and we’ll talk it over.

See Me for A Consultation

If you’re having trouble sorting out a pain (or injury!), give me a call on 07779 253 999 and I’ll be very happy to see you. I can do remote consultations via Skype or phone or see you in person if you’re around Exeter area.

You can also email me on contact@neildaveyphysio.co.uk